How to Calculate the CCPA’s 50 Percent of Revenue Threshold 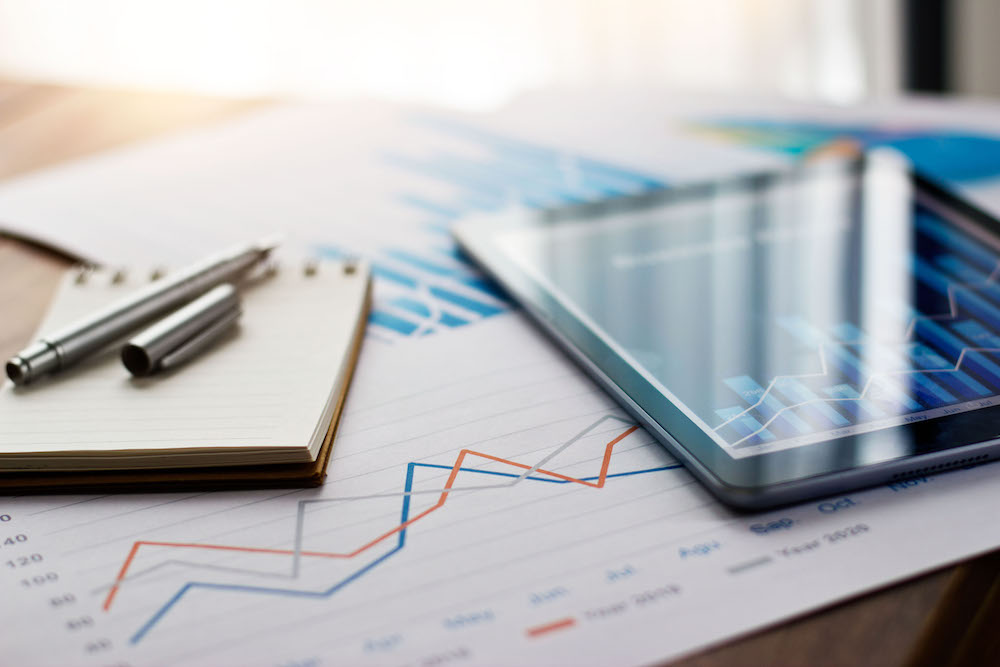 A business must comply with the CCPA if it:

Derives 50 percent or more of its annual revenues from selling consumers’ personal information.

It sounds simple: do you get 50% of your revenue from selling information to others? Most retail companies would answer a resounding no.

There are many different ways of calculating if you meet the 50% revenue requirement of the CCPA. We’ll walk you through an example of how a company might make this calculation.

Let’s pretend there is a company that sells ear muffs, Haute Ears. Haute Ears earned $900,000 in revenue in the past 12 months and has an online store only. Below is an example of how they learned that they do in fact need to comply with the CCPA:

Using their website analytics tools, they were able to calculate that $500,000 in sales were linked to either view-based or click based ad conversions.

Haute Ears has derived 55% of their revenue from interest-based advertising, which they consider to be a sale under the CCPA. Therefore, they must comply with the CCPA.

Need help calculating if the CCPA applies to you?

Disclaimer: This content is provided for general informational purposes only and does not constitute legal advice. This content is not a substitute for obtaining legal advice from a licensed attorney. The information on this page may be changed without notice and is not guaranteed to be complete, correct or up-to-date, and may not reflect the most current legal developments.

Learn about the CCPA

Read our CCPA Guide to learn all about what the CCPA is and how to become CCPA compliant.

Our attorney-designed software will step-by-step guide you through the compliance process from start to finish.