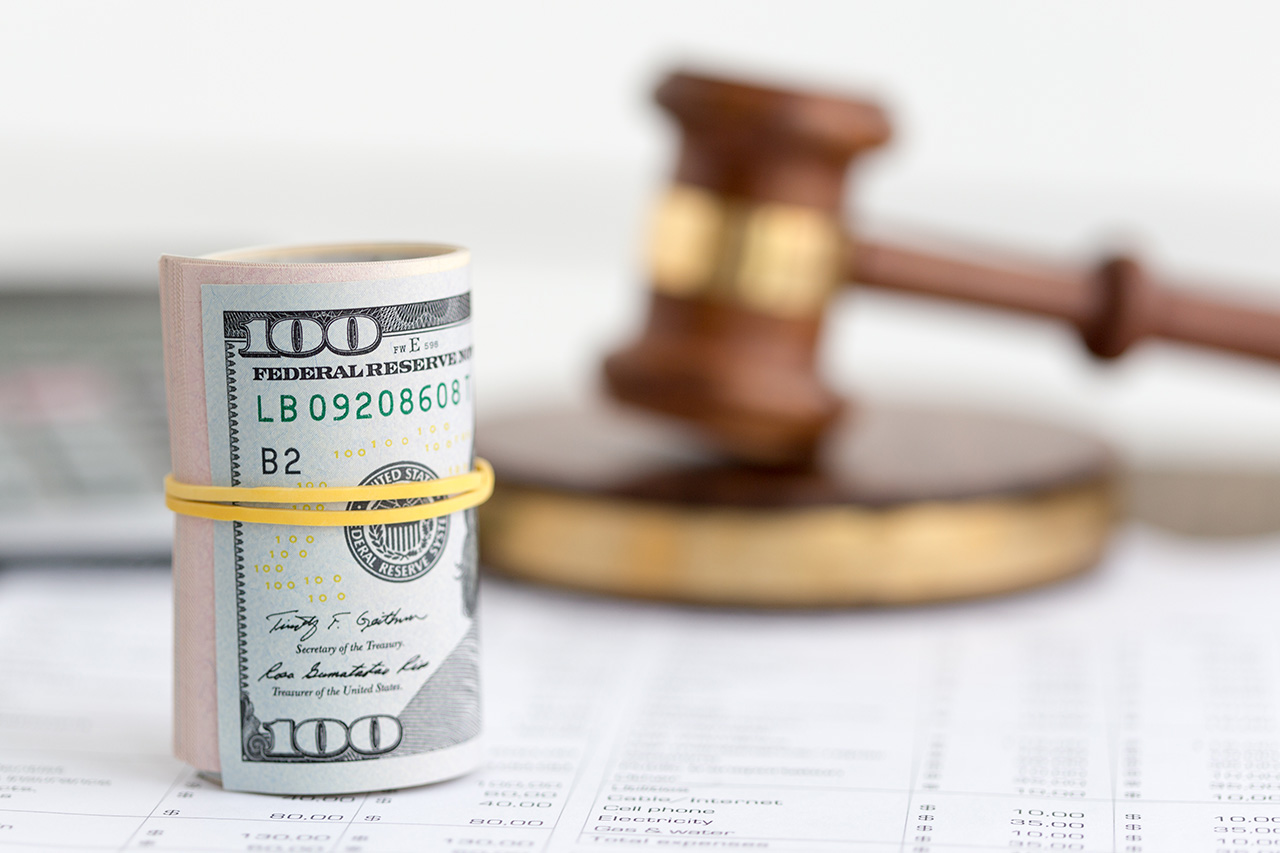 What are the penalties associated with GDPR?

As previously explained, GDPR is a new law governing the collection and use of personal data. It will affect people or organizations which are established in the European Union or which offer goods or services to or monitor the behavior of people living in the EU. It came into force on 25 May 2018.

One of the biggest changes made by GDPR compared to the previous regime is the threat of potentially huge fines for breaches, going up to €20,000,000 or 4% of your global turnover, whichever is higher.

In this article we will go into how GDPR is enforced, the enforcement actions that can be taken if there is a breach and examples of the two levels of breach, along with the maximum fines possible for each.

GDPR is enforced by supervisory authorities, which are established by national governments within the EU (for example, the Information Commissioner’s Office in the UK). If your organization processes the data of data subjects in multiple EU countries, then under Article 56 you will primarily deal with the supervisory authority of the EU country where you have your main establishment:

Note that your main establishment (and so the relevant supervisory authority) may be different for different sets of data. For example, you may deal with customer data in one country, but employee data in another.

Also note that other supervisory authorities will still be entitled to investigate data protection issues relating to their own countries and residents in those countries.

Under Article 58, supervisory authorities have the power to investigate data protection issues. They can order data controllers and processors to give them access to personal data held and generally provide any information necessary to help them investigate. They can also gain access to premises and equipment, according to the normal legal processes (for example by getting warrants).

If they find that there has been or is likely to be a breach, they have the following powers:

As can be seen from the list above, supervisory authorities have a number of alternatives to issuing fines, including giving reprimands and requiring corrective action. In practice, enforcement policies are likely to vary from country to country.

Supervisory authorities are required (by Article 83) to ensure that any fines they do impose are effective, proportionate and dissuasive. They should take into account a number of factors when setting the level of the fine, including the nature, gravity and duration of the infringement, any action taken to mitigate the damage, cooperation with the supervisory agency, previous infringements and warnings, and adherence to any national codes of conduct or certification procedures.

Maximum fines are set for lower level breaches and higher-level breaches, which will be explained below. If multiple infringements are found connected to the same or linked processes, the fine is still capped at the maximum for the gravest infringement.

For lower level breaches, the maximum fine is €10,000,000 or 2% of your global turnover in the previous financial year, whichever is higher. Some of the main types of breach which fall into this category include:

For higher level breaches, the maximum fine is €20,000,000 or 4% of your global turnover in the previous financial year, whichever is higher. Some of the main types of breach which fall into this category include:

It is hard to know how far these astronomical fines will be imposed in practice. Supervisory authorities may well tend to stick to low level fines and their other enforcement powers. However, it is also possible that they will look to make an example of organizations which display serious breaches by imposing punitive fines.

The best way to prevent this happening to your organization is to avoid the kind of situation where any enforcement action is necessary. To do this, you will need to understand the main obligations under GDPR and what you need to do about them. We will start going into depth about these obligations in the next article.

CCPA Enforcement in Its First Year